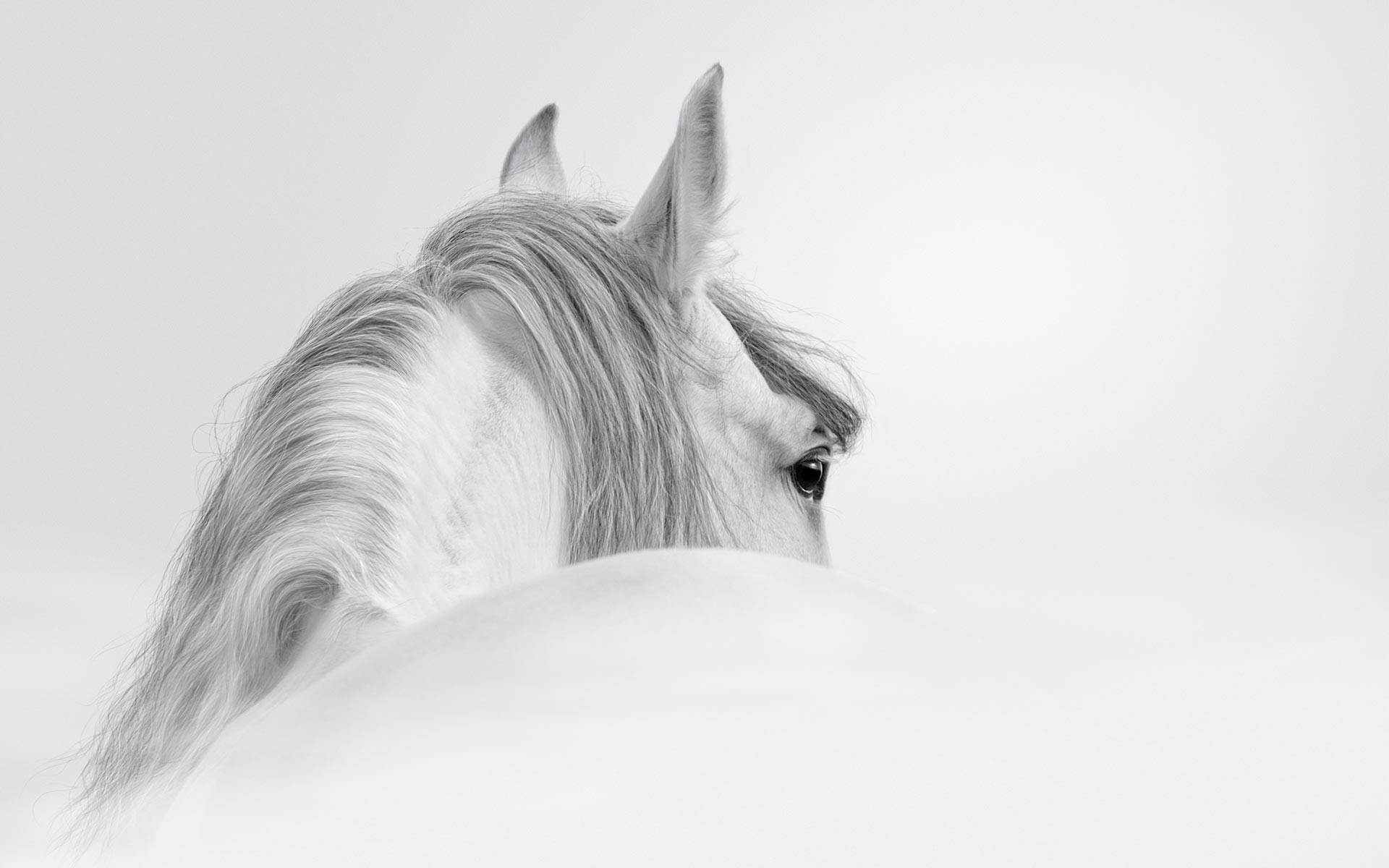 Posted at 22:22h in by Miss Vicky Spicer

Oasis MAC – graded PRE, the only son of Fuego standing at stud in the UK.

Oasis MAC was bred by the world famous Cardenas stud, he carries some of the best Spanish bloodlines available in the UK on both his sire & damline, which bosts many champions of Spain.

Oasis is a beautiful 15.2hh baroque stallion, with superb straight paces & wonderful temperament, he has been used succesfully on a variety of mares from PREs through to warmbloods & ponies.

He is available by chilled AI or covering in-hand

Concessions are available for proven mares or dams of succesful progeny.

Lots of photos on his facebook page: Oasis MAC-Spanish Stallion