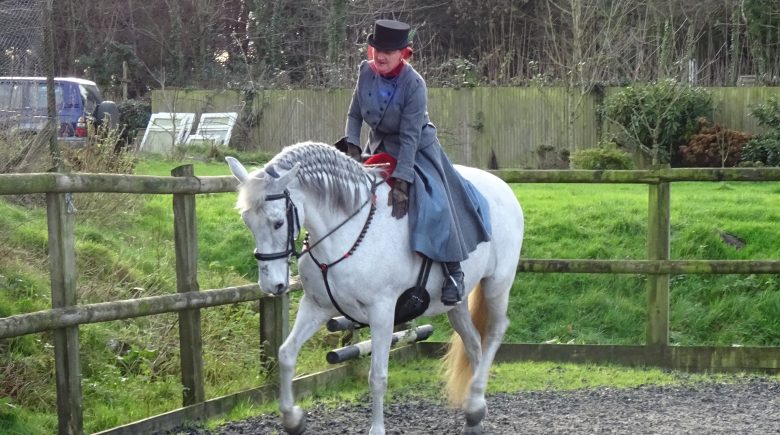 We are a small, ethical Natural Horsemanship Stud located in Sussex,  breeding a very limited number of  quality P.R.E (Pure Bred Spanish) and the S.S.S.H (Spanish Spotted Saddle Horse). Our Stallions are 16hh Buckskin P.R.E , Iman FS who is very athletic with super conformation, movement and intelligence, and Fewspot Appaloosa, Haverlands Fireblade who is guaranteed to pass on a Spotted coat to his offspring as he has homozygosity for both the Lp and Patn1 colour genes. Both boys standing at Stud here at Grovewood. Our mares are of equal quality, with intelligence and bold nature.

We also specialise in FOALING LIVERY and Livery for rehabilitation of troubled/problem  equines, (trailer training, world proofing, standing to mount, clipper phobia etc) and youngstock handling and training. Holistic diet, sympathetic and kind training methods, Classical riding principals, working with horses natural inclinations and psychology, no gadgets and no quick fixes. We have a wealth of experience  foaling our own mares and livery mares and weaning when mares and foals are ready in a stress free environment. 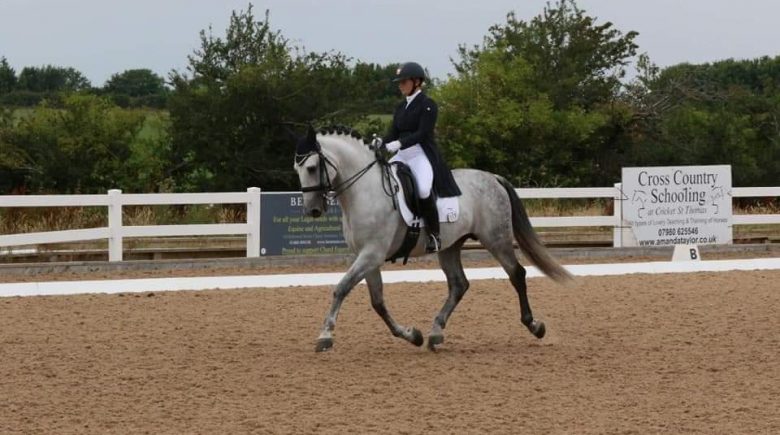 Standing at stud IS 16.1hh calificado JRR-dressage stallion Tragus Vdos, who not only is recognised for his fantastic temperament, good conformation and type but also his extensive competition record both dressage currently competing inter 1 and working grand prix, and also in morphology competitions including three times at the Spanish horse world championships at SICAB. He has also notibley been Functionality champion at Equimur. He has foals either born or due in Spain, Mexico, India as well as in the UK. He is available both fresh to the UK and frozen to Europe and the USA.

We are very excited to welcome our newest stallion to the stud, a son of Tragus Vdos, Cariñoso Bot III, at just four years old he’s already showing great movement and temprement for the ring and we are looking forward to seeing him develop.

The mares of the stud certainly also hold their own, chosen for the temperament, conformation and they have been successful in their own right. Calificado JRR-dressage mare Luna RH from the well known Tomas Osborne stud is not only notable for being calificado and a recommended producer and having calificado sire and grandsire, but also for her competition record competing all over Spain including the Spanish horse world championships at SICAB and her offspring are competing successfully on the Spanish show circuit.

Calificado mare Luz Blanca MS has successfully competed in Spain and the UK including the Spanish horse world championships at SICAB. She has won movement medals and been champion mare at the GBPRE show she has produced successful offspring and graded stallions and mares.

Lago Magica is another mare who we are honoured to have at the stud. She has competed once where she won her morphology class beating some very successful morphology horses. She has also produced successful progencey in a variety of colours although grey herself.

The youngest at the stud is Laudel Diosa, she is a filly by Tragus Vdos out of a mare by Artista M.suay and wow she moves very well as you would expect from the breeding as well as have good conformation. We are looking to campaign her in the young stock ANCCE classes over the years.

We are excited about our foals who were born this year. Two colts by Tragus Vdos and looking forward to our foal in 2022 bred not just for temperament and conformation but also for success to follow in their parents footsteps and some will be available to wonderful homes. We are also looking forward to seeing the horses out competing in the new year. 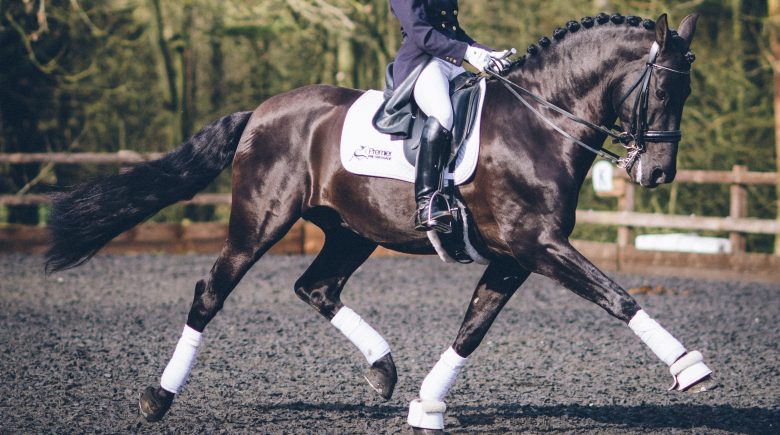 Premier PRE Dressage and Stud is an award winning stud that has been established for more than seven years. In that short space of time we have gained an excellent reputation and record for providing quality PRE sport horses for professional and amateur riders alike.

Located in the Cotswolds in North Oxfordshire, we are a small but elite PRE stud, breeding a limited number of PRE (pura raza espanola) Spanish horses specifically for dressage and showing, all with exceptional bloodlines based mainly along Escalera lines (Jose Luis de Escalera). Our original stallions were bred at the renowned and beautiful stud of Francisco Santiago Ruiz in Molina, Spain.

Our stallions have won numerous titles both in the UK, Ireland, Belgium, Italy, France and Spain. They have also successfully qualified and competed several times at the PRE World Dressage Championships at SICAB in Seville and gained many UK National Championships, functionality and movement titles.

Deseado’s first born black stallion achieved Calificado status in 2019 as a 4 year old and now as a 5 year old is successfully competing British Dressage at Elementary level with a view to moving up to Advanced Medium level as a 6 year old in 2021.

Please see our Stud Blog for more information and to follow their progress:    https://gbpre.co.uk/studblog/premier-pre-dressage/